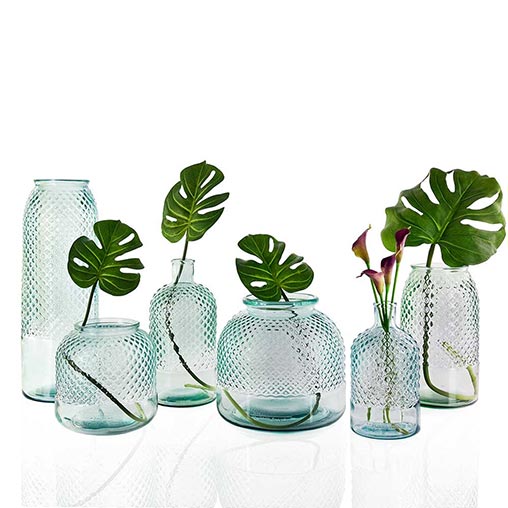 As one of the top three tourist destinations in the world, Spain is known for amazing cuisine, renowned artists such as Picasso and Dali, a bustling city life, and beautiful beaches. But what else is Spain known for?

Spain is the largest producer of olive oil with an average of about 44% of the world’s supply each year, twice as much as Italy and four times as much as Greece. Spanish olive oil production is estimated at 1.2 million tons annually – enough to fill about 400 Olympic sized swimming pools! Olive trees have a life span of 300-600 years and Spain is home to some of the oldest.

It is no surprise, that with this amount of olive oil production, Spain would also produce beautiful glass items to serve them in. Consider the Couronne Co. Traditional Oil and Vinegar Cruet to bring an Old World flair to your dining table or kitchen counter. The 16.9 ounce capacity holds an ample amount of your favorite oil or vinegar ideal for serving guests or cooking up your favorite savory feast. Made in Spain from 100% recycled material. 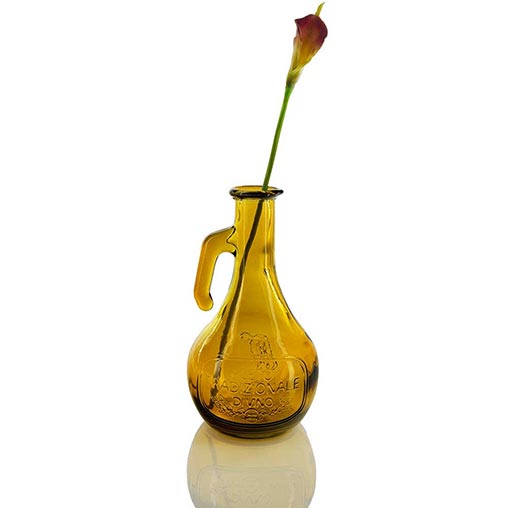 Spain holds the European record of highest number of bars in Europe per capita at roughly one for every 169 residents. The southern region of Andalucía itself has as many bars, pubs and cafes as Ireland, Denmark, Finland and Norway combined at over 47,000. Those bars are likely serving wines typically associated with Spain such as Tempranillo, Rioja, Cava and Garnacha.

Create your own bar by serving Sangria, or any other beverage of your choice, in the Couronne Co. Authentic Glass Jar with Spigot. With a 202.9oz capacity, it holds plenty of your favorite beverages for hosting a party or serving in an event setting. At 11” in height, it can be shelved in the fridge for optimum chilling and easy access.

Pair with the 18.6oz Authentic Drinking Glass to keep beverages cool and safe from spills with the screw cap lid and straw. 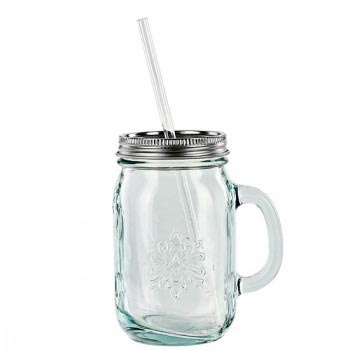 Other interesting facts about Spain:

Whether you’re running with the bulls, relaxing on a pristine beach, or learning the Flamenco, Spain is a destination full of fun and adventure while also being a leader in ecotourism and the worldwide protection of nature.